Why I Went to DEF CON China 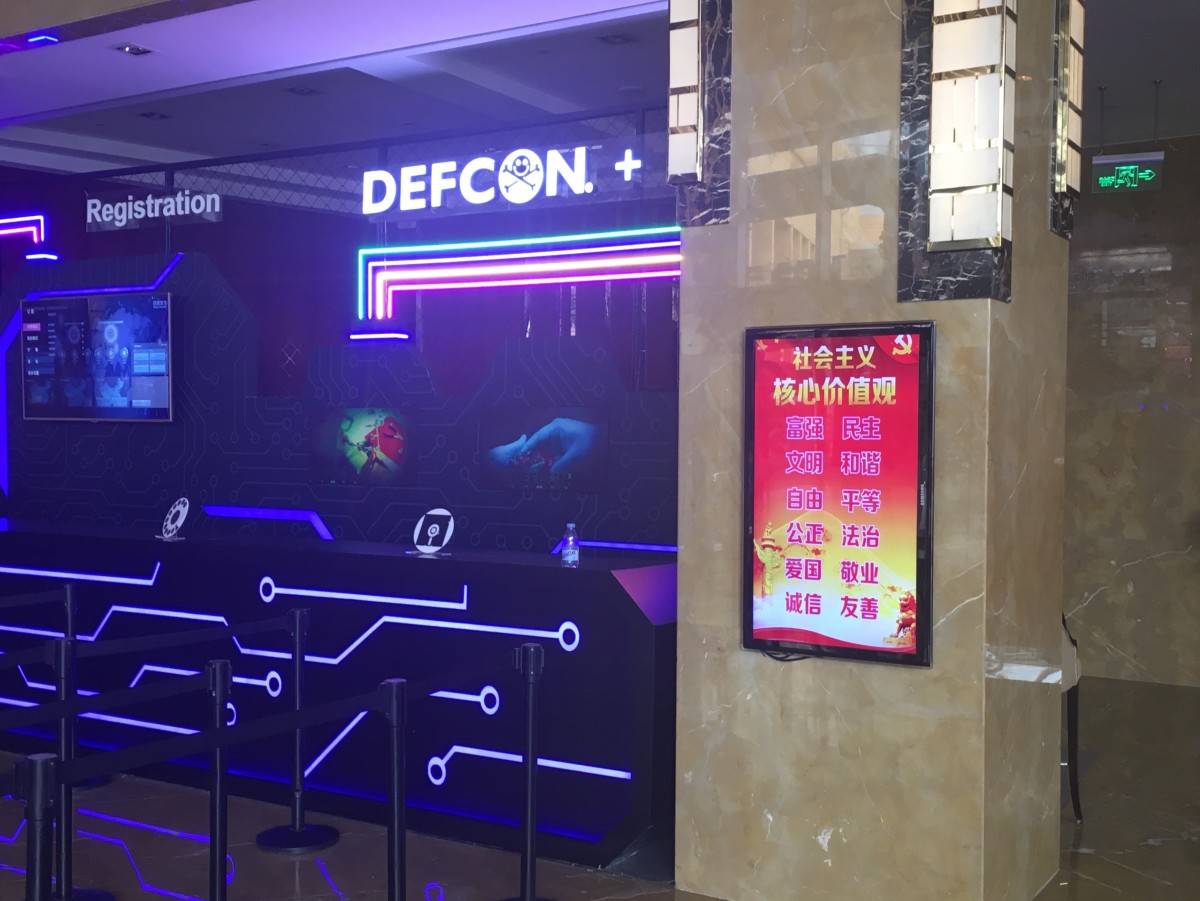 - Kevin Mandia, CEO of FireEye, in a talk at DoDIIS17

After failing to qualify for the “Crash and Compile” drinking and coding competition at DEF CON 25, my friend Rob and I wandered over to the IoT village and cleared some space for our laptops. Rob helped me start exploring the village’s capture the flag (CTF) network, using arp-scan to identify vulnerable routers, fitness trackers and appliances set up by the CTF’s organizers. I chose a router with a public CVE as my target, and began the process of writing an exploit based on the CVE.

I felt, for the first time in years, a spiky jolt of pure dopamine, and a sudden desire to learn classic hacking skills like binary reversing, just because I wanted to play CTF.

Thanks to the CTF directory ctftime.org, I’ve been able learn by participating in CTFs hosted by organizations based in the US, India, China and even Iran. Ironically, this Olympian quality can lead to issues, like when many competitors playing the Iranian CTF found themselves unable to connect to challenge machines because their IPs had been added to ISP blacklists.

DEF CON China has its roots in this international CTF culture, specifically in a 2016 coffee date between Jeff Moss and Baidu Security exec Ma Jie, who was in Vegas along with Baidu’s Blue Lotus CTF team, the first Chinese team to participate in the DEF CON CTF finals. Apparently, in that meeting, the two developed an understanding, and the rest is recently-made history. A lot of the Chinese-language articles about the event focus on the Blue Lotus CTF team aspect of the story, and are generally quite enthusiastic. Western press about DEF CON China has been…sparse, but the reaction on Twitter and Reddit was basically “Wtf? Why would you do DEF CON in China? [Prediction of disaster].”

As someone who has lived and worked in mainland China, I had my own set of expectation filters for major disaster or drama. And overall, DEF CON China matched my expectations pretty neatly. I personally made the trip because 1) I hoped to be exposed to some new computer ideas, 2) I hoped to meet Chinese hackers via workshops and contests, 3) all in a relaxed, celebratory atmosphere sort of unique to DEF CON.

My first two hopes were realized. Most of the talks I saw were good, from a deep-dive into the technicalities of CORS vulnerabiity scanning by Dr. Haixin Duan, to a more galaxy-brain talk by Dan Kaminsky that used the class of Spectre-like speculative execution bugs to suggest that many of our mental models about how computers work are quite misleading. Once these talks end up online, they’ll be an invaluable resource for hackers in both China and the west, a visible bridge between the communities, and a source of high-quality, infosec-specific language learning material. 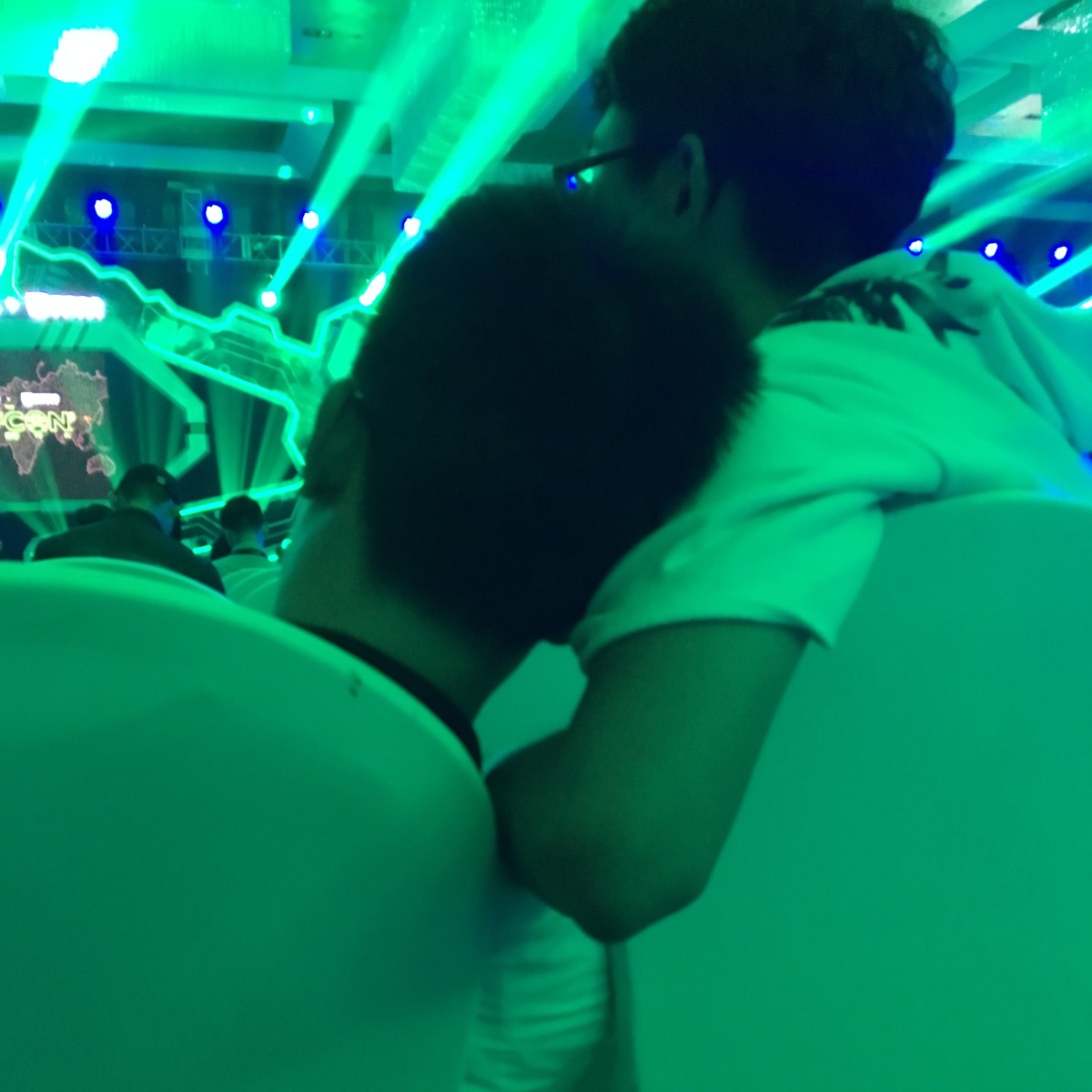 It’s harder to be sure about the enduring value of the connections I made the at DEF CON, but I’m optimistic. A collaborative site-to-site VPN configuration activity at the Packet Hacking Village helped to create some weak ties that I feel good about. I decided to try out the activity because of my many struggles in the VPN-oriented world of healthcare data engineering; I’m not sure why the Chinese group decided to throw their ThinkPads into the ring. Regardless, after about two hours of misconfiguration (including a first attempt where one of the sites was configured to recursively connect to itself), we symbolically managed to merge the networks of two firewalls.

I’m still getting a feel for Chinese developed culture, but I really like the term manong (码农), which translates to ‘code farmer’ or ‘code peasant’, like the Western idea of a ‘code monkey’ but with more diligent and humble connotations. The people I met at the VPN exercise obviously aren’t perfectly representative of the Chinese infosec community, but they did seem more humble than many of the people I’ve met at DEF CON in Vegas, more focused on being polite than seeming ‘badass’. And, strikingly, their group was gender balanced, which actually makes sense given that the company they work for was founded by a woman.

I also enjoyed talking with someone from the SnowWatch (看雪) forum, which I’d encountered while searching for information on Chinese CTFs. He helped me register an account using WeChat. Ultimately, online platforms like SnowWatch (or simply GitHub) are probably the best place to build working relationships with foreign hackers. I hope that the CTF(s) of the next DEF CON China will have open online qualifications, or be totally open like OpenCTF. Ultimately, content like OpenCTF is a community effort, and perhaps it’s on me and my VPN friends to make a OpenCTF中国 happen. 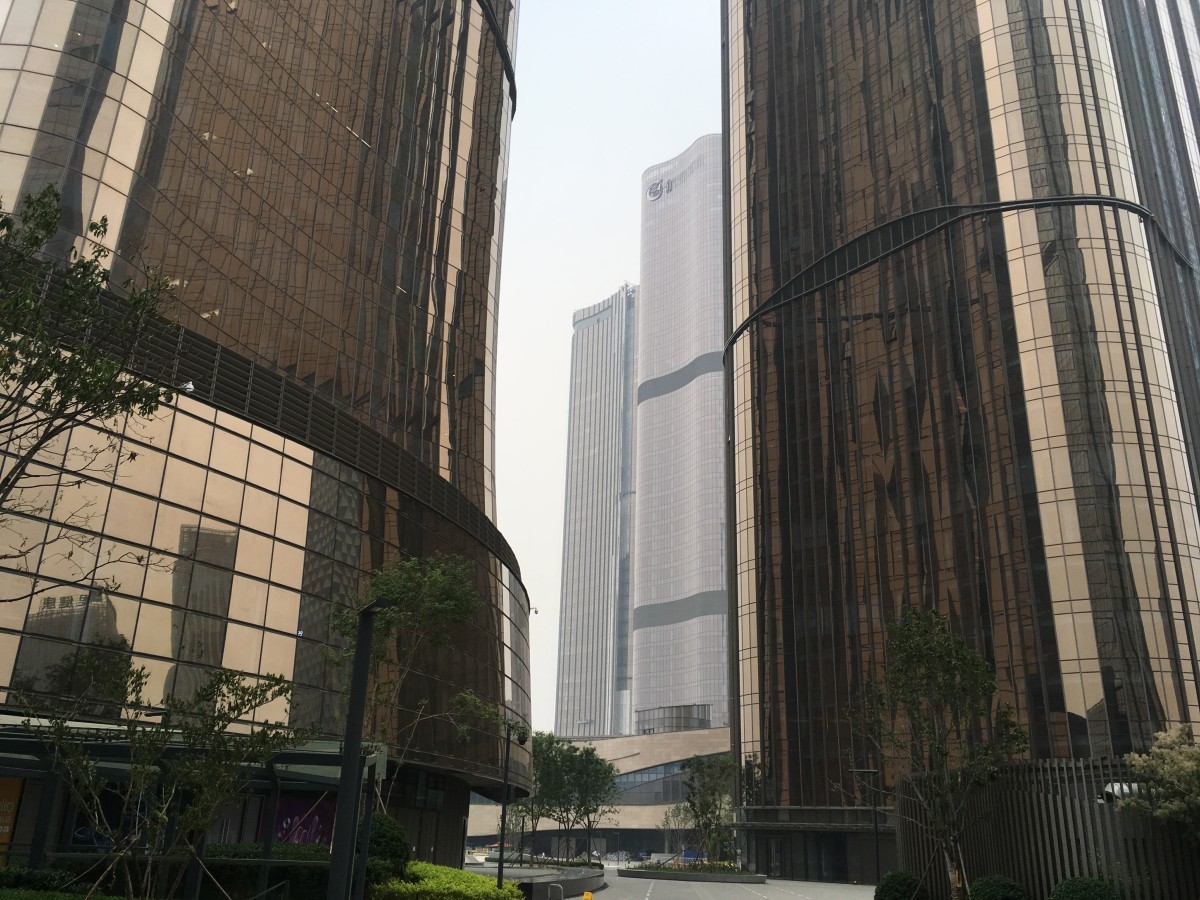 The character of DEF CON has been heavily informed by the fact it is held in Las Vegas. Vegas casinos are, by design, a break from reality – food, drinks and lights meant to keep you gambling work just as well to keep you hacking. It’s unfortunate that the first DEF CON China was held at an isolated hotel in an office park just outside Beijing’s 5th Ring Road. I missed more than one talk when I left the hotel looking for a quick lunch, only to end up wandering over two kilometers without seeing anything to seat besides the lunch boxes being served to construction workers. At the hotel, there was no good way to bring food or even a cup of coffee into the talks or chill-out areas – spaces that closed promptly after the last event of the day.

I think there’s an opportunity to localize some classic DEF CON stuff, like the toxic BBQ, hacker karaoke, and movie showings. A big Chinese-style roadside BBQ on the first night would have helped Chinese and foreign conference attendees get to know each other in a relaxed setting. Instead, it seemed like everyone left the hotel after the last talk in insular groups.


I think getting Chinese and Western hackers chatting is relevant to concerns about organizing a corporate-sponsored event in an authoritarian country. DEF CON’s values and goals are not very clearly defined, (which is perhaps why the event has been able to get so big), but I think that creating a space that facilitates strong, informal, peer-to-peer relationships between Chinese and foreign hackers is consistent with the stated motivation of better personal information security for all. I’m sure channels for these types of relationships exist already, but they’re likely situated in intelligence or military contexts where hacking is more likely to be treated as a zero sum game rather than a constructive, creative space. If DEF CON China doesn’t manage to create a space like this, I think it’ll always feel sort of weird that the DEF CON brand is being applied to a distinctly Chinese professional information security conference. The event’s sponsors already seem to understand this, and set up hackable vending machines and arcade games, a good first step towards irreverence and informality.

Jeff Moss and his friends at Baidu have now proved that you can do a DEF CON in China without ‘Jacob Appelbaum in Egypt’ type drama.

What does say about the DEF CON community?

Perhaps many of our mental models of the infosec world are wrong – per Dan Kaminsky’s talk – leaving us blind to a variety of opportunities and threats in a politically bewildering time. And perhaps many people, like me, are simply drawn to hacking as a sort of glass bead game, independent of politics or even purpose.