The Dark Forest, Autism, and the Coronavirus Crisis 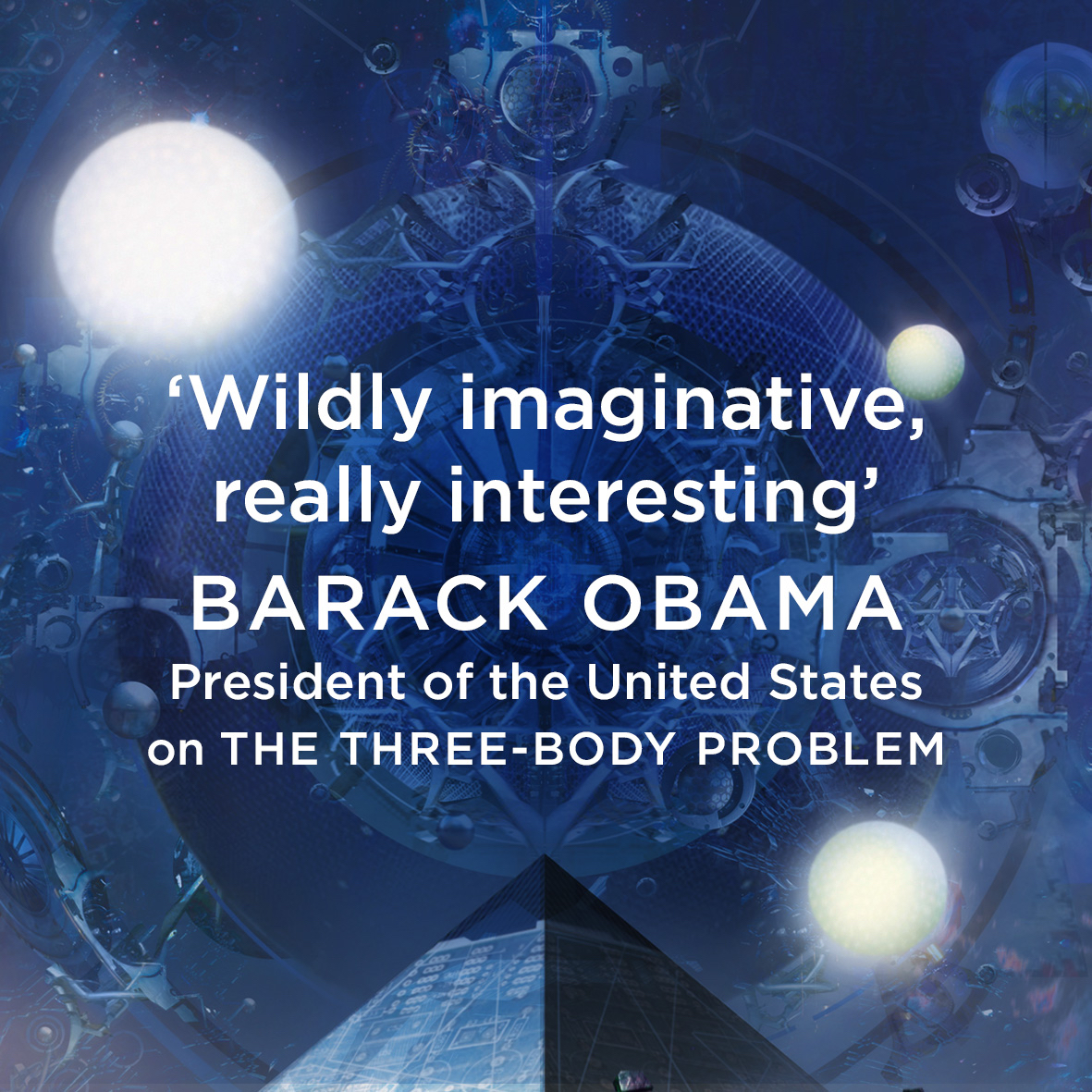 How Liu Cixin’s science fiction novel may be a useful model for thinking about the role of autistic people during protracted crisis response situations.

In the beginning of “The Dark Forest”, Liu Cixin’s popular 2008 sci-fi novel, humanity faces an existential threat from the Trisolarians, who have sent a fleet of starships to colonize earth. The fleet won’t arrive for four hundred years, but sub-atomic surveillance devices called Sophons (intelligent particles 知子) have already arrived, and are watching humanity attempt to develop a response.

News of the impending invasion has slowly filtered its way through society: politicians and military leaders are meeting in smoky rooms, other groups (environmentalists, people traumatized by the Chinese Cultural Revolution) grimly embrace the idea that humanity will be erased from Earth’s surface. Some people set up financial speculation schemes to fund the construction of ships that will try escape the solar system, but this is eventually banned by the UN in an Anti-Defeatism Act.

Because Sophon particles are in the room with military leaders, transmitting any plans for defense back to the doomed Trisolarian homeworld, the UN decides to try a crazy scheme. Because Sophons can’t read minds, the UN appoints four people to be “Wallfacers” (面壁者), keepers of plans known to only themselves. The Wallfacers are granted almost unlimited, unquestioned access to the resources of the UN. Three of the four wallfacers attempt clever, disturbing projects in hope of defeating the Trisolarians: a US general tries to enlist the help of Osama Bin Laden in creating a kamikaze force, a charismatic Venezuelan president builds massive atomic bombs he has sole control over, and a British computer scientist develops a device that permanently “seals” beliefs in the human mind.

The Trisolarians, who continuously broadcast their thoughts electromagnetically to their peers and are incapable of private thought, are terrified of the Wallfacers. The Trisolarians use the Sophons to create VR games that manipulate organizations and individuals into disrupting the plans of the Wallfacers. The US general commits suicide when his plan is revealed, the Venezuelan president is killed by his own angry people. (He thinks the mob that kills him is about to give him a heroes’ welcome up to the very last moment.)

I think that the role of the Wallfacer in the fictional society of “The Dark Forest” is somewhat similar to the role of autistic persons in today’s real world society. I also think there’s significant textual evidence suggesting that this similarity is intentional: for example, the homophonic and conceptual similarity between the Chinese words for “Wallfacer” and “Autist”: (mainbizhe 面壁者 / zibizhe 自闭者 lit. ‘self-shut-in-person’), and multiple mentions of autism or autistic characters in the text without any significant relevance to the overall plot.

The final Wallfacer, named Luo Ji (lit. “Logic”), is an underachieving astronomer who once met Ye Wenjie, the traumatized Chinese scientist who made first contact with the Trisolarians, and essentially invited them to colonize earth. He never wanted to be a Wallfacer: he tries to get out of the whole situation, but the trouble with being a Wallfacer is you can’t quit: everyone just thinks that’s part of your secret Wallfacer plan. Luo Ji uses the resources of the UN to build his dream home and find his dream wife, who surprisingly actually falls in love with him. It’s pretty creepy.

Humanity goes all-out trying to build a defense fleet despite Sophon interference. Billions of people die as resources are dedicated to military projects. Luo Ji and his family go into hibernation for hundreds of years, and when they wake up, humanity has colonized the solar system and built all the classic sci-fi stuff: underground cities, a massive space force etc. Humanity believes that they’ll defeat the 400-year-old Trisolarian fleet when it arrives in a few years. Everyone has forgotten the Wallfacer project, Luo Ji is looking forward to a happy life with his wife and child when they wake up.

But then the first Trisolarian ship arrives and destroys most of the human fleet in a few minutes.

Luo Ji, suddenly motivated to save himself and his family, has a sort of psychotic break and thinks back to the words of Ye Wenjie. He realizes the “Dark Forest” nature of the universe: resources are scarce in the vast darkness of the interstellar space, war is total and weaker civilizations are picked off and colonized as soon as they broadcast their location in the darkness. He cobbles together parts of all the old Wallfacer plans, and creates a signal showing the location of Earth within the darkness, a nice place ready for colonization. He directly addresses the Sophons in a sort of Mexican standoff and says that he’ll trigger his bat signal if the Trisolarian fleet comes any closer to earth. The Trisolarians back down, and a sort of mutually assured destruction peace reigns. This is the end of book two, the tragic “Empire Strikes Back” second part of a trilogy.

Back to autism. What are the potential real world implications, especially during this present, long-term crisis?

I have not studied autism in an academic setting, and in fact, I only really started thinking about autism when I read these books last year and when people I held in extremely high respect told me that they had been diagnosed with autism. I was diagnosed with autism (or perhaps “aspergers”) during a difficult first year in college. At the time I thought it was a trick to get a leave of absence (and perhaps it was…): my idea of a person with autism was based on middle school experiences and stereotypes of people who like math and feel no emotion. I barely tolerate math and tend to be overemotional, so I completely rejected the diagnosis and didn’t think about it again for almost a decade.

Autism can be seen as a close alignment with material reality, a fixation on the dark forest of our universe as opposed to the social fabric of humanity. But autism is not just an abstract lens to analyze character, it lives in the body, causes embodied “side effects” that impair daily life. Good autism diagnoses, good autism treatments, and good information about autism are a scarce resource that must not be hoarded, especially now.

I’ve referenced Liu Cixin’s popular work in an attempt to give readers common ground as we all work to respond to this terrible crisis. I hope that transparent discussions about autism and the role of autistic people in organizations will lead to a safer, happier world for all.